“I have been thinking about how I would react if someone were stealing from my garden. …  I have also been considering some words of John Wesley…: ‘…[L]et me be full, let me be empty. Let me have all things, let me have nothing; I freely and heartily yield all things to your pleasure and disposal.’” 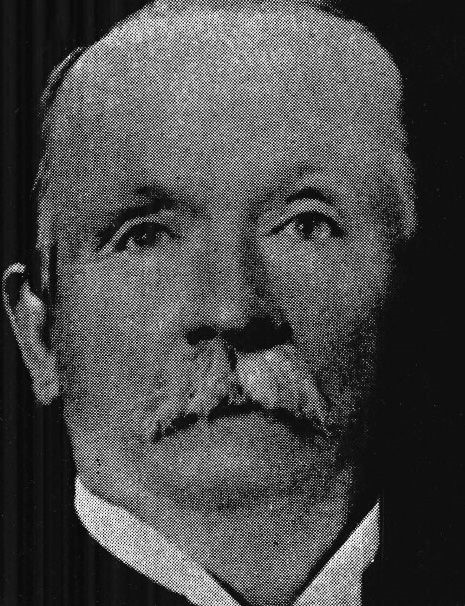 The Rev. Thomas C Carrick of High Point, fired birdshot at three young High Point boys because he objected to their stealing from his garden. (Article from The High Point Enterprise, Feb. 18, 2018)

It’s been a discipline to hold back from planting my garden. April has been unusually chilly, and though we are just a few days from May, the ground is still not warm enough. The tomato seedlings in paper cups sitting on the piano bench by my den window will have to wait to be planted outside.

In the meantime I have worked on upgrades. I’ve built trellises out of PVC pipe and sown flower seeds along the garden edges. Before I fall asleep at night, I lay out in my mind where everything will be planted. Tomato vines will be staked in the middle, with peppers and squash on either side, then perhaps peas further out, with cucumbers and pole beans climbing up the trellises on the sides.

My garden preparation has me thinking about a local newspaper article I read back in February, concerning the Rev. Thomas C. Carrick. He lived in High Point nearly a hundred years ago and was a southern gentleman and respected man of the cloth.  He served some of the most distinguished Baptist Churches in North Carolina and was a founding trustee of the Baptist Children’s Home, which he served for forty years.

In his retirement Carrick had developed a new hobby—gardening. It had become his devotion, so much so that when a close friend spoke at Carrick’s funeral, his garden was “conceded to be the finest in the High Point section of the state.”  I imagine it was a pretty and productive patch of land.

The story goes that when he noticed his turnips had been harvested, along with other fruit and vegetables, he suspected some boys in the neighborhood. His garden had been raided. He appealed to the police chief and spoke with the principal of the neighborhood school to identify them, but it was to no avail. Until he saw them, three boys, one being no older than 10, leaning over his fence and swinging turnips by their leafy tails.

The Reverend snapped, went into his wood shed, and came out with his shotgun. He fired several rounds of birdshot and wounded the boys, not with lifelong effects, but enough to send them into the hospital. One shot penetrated a boy’s ear which had to be surgically removed, and another had 17 flesh wounds to his face and neck.

Over the next many days, newspapers statewide and beyond carried news of the incident with headlines such as, “Baptist Parson Places Turnips Above Lives.” Soon after, the case went to police court and Carrick was found guilty and ordered to pay $225 to defray the costs of the boys’ medical expenses.  From the stand he said he loved children and would have been happy to give them some of the fruits of his labor had they asked. He just didn’t like the stealing.

As I have been waiting for the skies to clear and the weather to warm, I have been thinking about how I would react if someone were stealing from my garden. It’s not turnips that would fire up my aggravation, but tomatoes—especially those of the heirloom variety. They are such a fussy plant. I can see my blood pressure rising, if I were to see Cherokee Purples splattered on the pavement of my driveway. I would strut through the neighborhood looking for the offenders.

In my mind, I can see ol’ Carrick, under the heat of the Carolina summer sun, with his red neck, knees in the dirt, and his hands pulling weeds and casting stones. He tends, he waters, and he frets over the weather. With hard work, and help from God and the weather, he had a successful garden.

But I have also been considering some words of John Wesley, written within the ordination order of service for Methodist preachers: “…[L]et me be full, let me be empty. Let me have all things, let me have nothing; I freely and heartily yield all things to your pleasure and disposal.”

I can’t say I am entirely unfamiliar with the Rev. Carrick’s reaction. I, too, can be high tempered and cantankerous, but nothing I have is truly mine: not my life, not my home, and not my garden. And if all things are for God’s “pleasure and disposal,” then come steal from my garden. Maybe I’ll catch you in the act and surprise you with a kind word and a pocket knife for slicing tomatoes.

Now, if only the weather would improve, I could get started.